Credible Ways to Boost Your Wi-Fi Signal for Gaming

The plight of slow internet slowly creeps up on to you. And whenever it does, you end up rage-quitting or mindlessly flame in the group chat. There’s no justification to how you react to sluggish internet but we sympathize with your dilemma and for that, we have jotted down befitting solutions to end the high ping predicament once and for all.

Most gamers who rely on wireless connections are victims of this quandary. The solution? Switching to a new internet provider isn’t always a rational answer. What if your internet speed is sufficient for a multiplayer gaming session but the issue lies somewhere else? Don’t jump on to the decision-making bandwagon until you have tried the following troubleshooting methods and signal-boosting alternatives.

Getting a faint Wi-Fi signal never suggests for you to discard your current router and replace it with a far more expensive one. It’s probable your router only needs a quick firmware upgrade and software tweaking. An outdated router impacts more than the wireless signal performance. If not updated on time, it also becomes vulnerable to security breaches and that’s one common cause of malware infiltrations.

As every router comes with an administrator panel, simply login to it, go to the Setting bar, and update your router. Note that router updates don’t occur automatically. You should make it a habit of timely checking for updates so when the next time you run a midnight gaming marathon; your internet speeds don’t die on you.

Switch to a Different Wi-Fi Channel

Switching Wi-Fi channels also helps. It’s not set in stone to keep your router tuned to a single channel. While the two common default channels for most routers are Channel 1 or 6, most routers can broadcast up to 6 channels. On the bright side, these channels never overlap. But if there are varied wireless networks near you using the same channels as yours, wireless signals tend to clog in performance.

Surely some routers are equipped with the feature to automatically configure themselves to the least congested channel but not all routers are capable of doing so. Amidst such a muddled situation, simply head to the administrator panel of your router and switch the current channel to the one having the lowest number of neighboring networks.

Get a Wi-Fi Range Extender

The farther you place a router from your system, the fainter its signals. And that’s one core reason why wireless connectivity is seldom recommended for online gaming. Hindrances such as walls, doors, corners and even appliances like microwaves block incoming wireless signals. Certainly, if you have multiple devices connected at home then an ethernet connection is out of the picture. But there’s a quick fix to boosting dwindled Wi-Fi signal. How? Through a wireless range extender.

A router has limited strength to confer signals to the nooks and crannies of a household. Surely you do invest more in having both a standalone router and a signal booster but with a quality wireless range extender, the investment is worth it. Similar to a router, an extender catches wireless signals from the router and then simply rebroadcasts it to every connected device, this time more amplified concerning signal strength and performance.

If the aforementioned methods don’t work out for any given reason, you can test out the ol’ change your router position solution. How can a single router confer consistent signal strength to your home? Considering blockages and uneven room space, the only rational explanation is to place your router somewhere having higher changes of even signal distribution.

The go-to spots aren’t the farthest corners rather choose to place your router possibly in the central part of your home or mount it up on your wall. So, if there are multiple stories in your house, the signal quality doesn’t fade out.

If you think boosting Wi-Fi signals doesn’t work either, then maybe the issue lies in having multiple devices that are consuming more bandwidth than the internet plan you are subscribed to. If 25 Mbps speeds don’t suffice, internet providers such as Spectrum have a dedicated Spectrum customer service platform where you can get your concerns across. While you are it, you can have a thorough consultation with the experts if a connection upgrade is what you actually require or not. 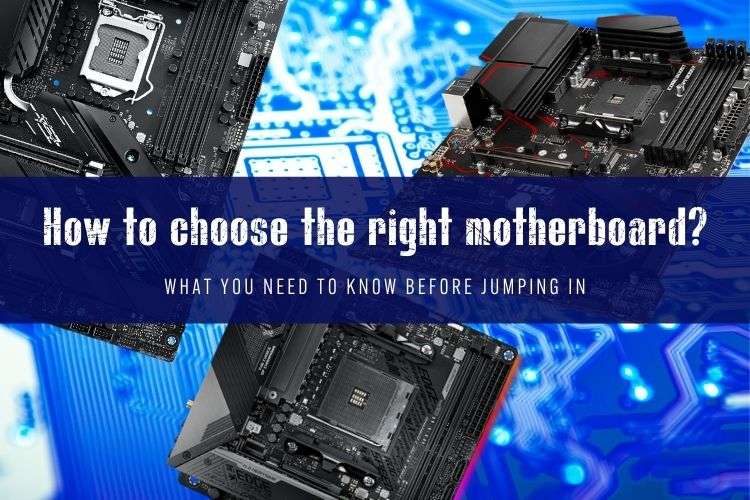 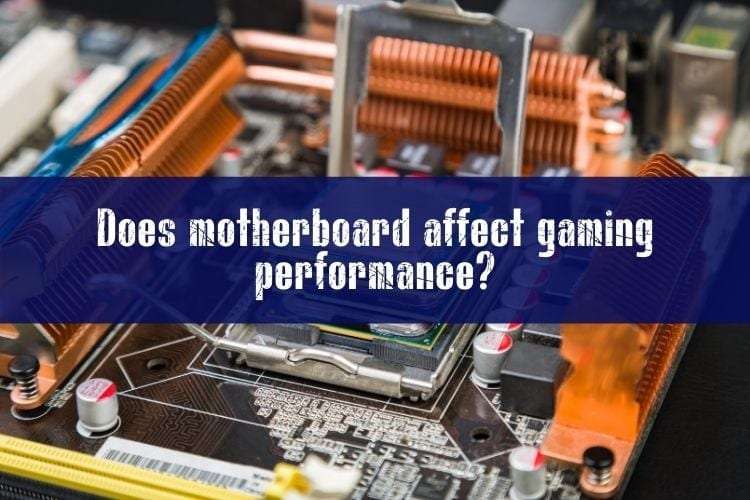 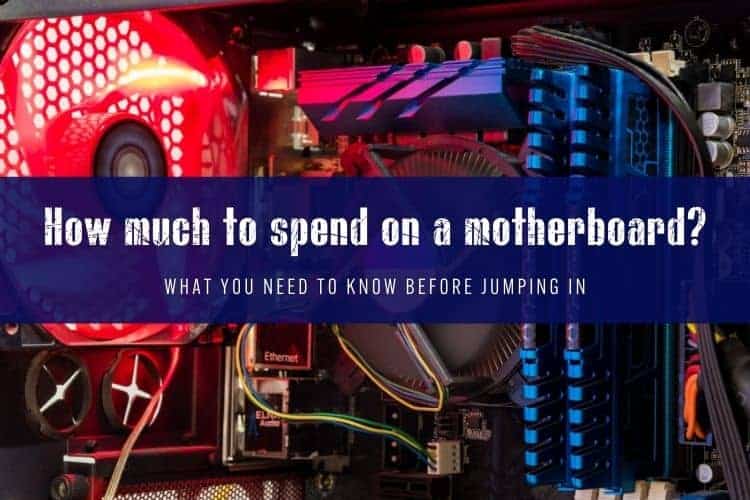 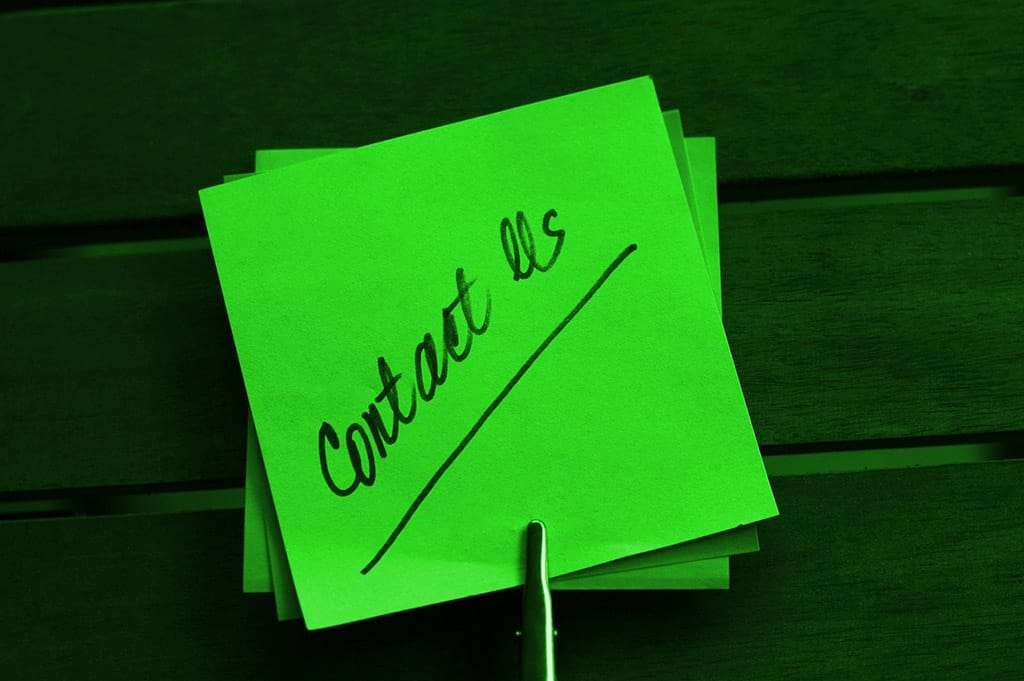 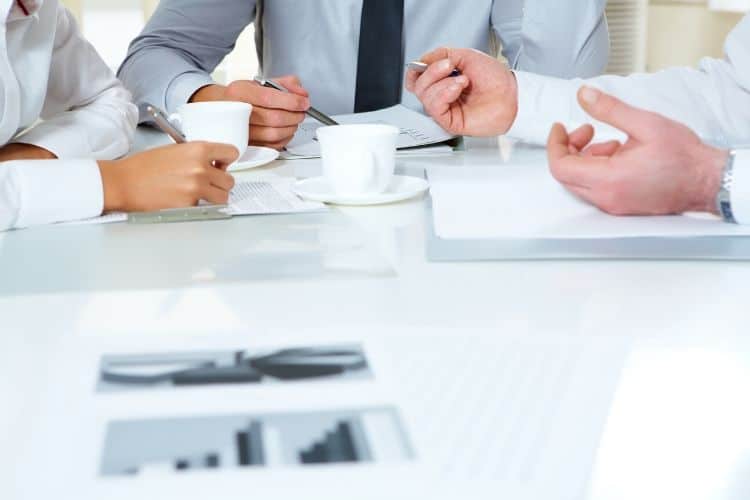