While laptops that feature the more powerful I5 and I7 processors tend to overshadow Intel’s I3 processors, the latter still packs a lot of punch. In fact, it has enough power that you can use computers with this processor to play some of the latest games on the market. It mostly boils down on the other features that this laptop possesses. Furthermore, I3 laptops are affordable enough for gamers who are working on a budget. We made a rundown on some of the best I3 for gaming laptops. So which is the best one?
Here are some of the models that we highly recommend:
1. Lenovo G560 – This is one of those laptops that provide strong value for money. Most users highly recommend this product because it provides rock-solid performance at an affordable price. It is poweredby the I3-350M processor, which means that it is good enough tohandle most games out there today. It also has other features that make it a great performer for both gaming and non-gaming applications.
2. HP Pavilion DV6-3112sa – This is one of the most fantastic laptops youcan get for under $500. It has several great features and capabilitiesthat you can actually use it not just for gaming, but other importantfunctions, as well. Equipped with the first generation I3 processor, ithas extra features that make it a straight-up beast. It has a dedicated ATI Radeon HD 5470 graphics card, and features 6GB of RAM, which is higher than just about everything within its price range.
3. Medion Akoya E6221 – This may not be one of the so-called household names for laptops, but this can surely give you a great return for your money. With a price tag below $500, you can get a ton of features that you may expect to see from the higher-tier products on the market. It is equipped with an I3 Core processor complete with Intel’s vaunted Sandy Bridge technology. It also has extra features such as a 4GB RAM, integrated graphics, a TFT screen, and a long-life battery.
4. Acer Aspire E 15 ES-571-33BV – This is one of the most viable options you have if you are looking for a capable I3 laptop within a limited price range. Priced at just below 400 dollars, this Aspire model features a 15.6 inch screen, which fully exploits the HD capabilities ofthe display. It is also compatible with the Windows 8 OS, so those who prefer touch screen functions won’t be disappointed. At the heart of this machine is a 4th generation I3 Core processor.
5. ASUS Flip 15.6 2-in-1 Convertible Notebook for Gaming – This is the only convertible laptop in this list, and it has more or less earned its spot here. Aside from featuring the latest I3 core processor, it also has other gaudy specs such as a 500GB hard drive and a 4GB RAM. Some gamers may want to look else where if they want higher memory or graphics capabilities, but no one can deny the fact that this laptop is extremely useful for gaming and other purposes.
FacebookTwitter 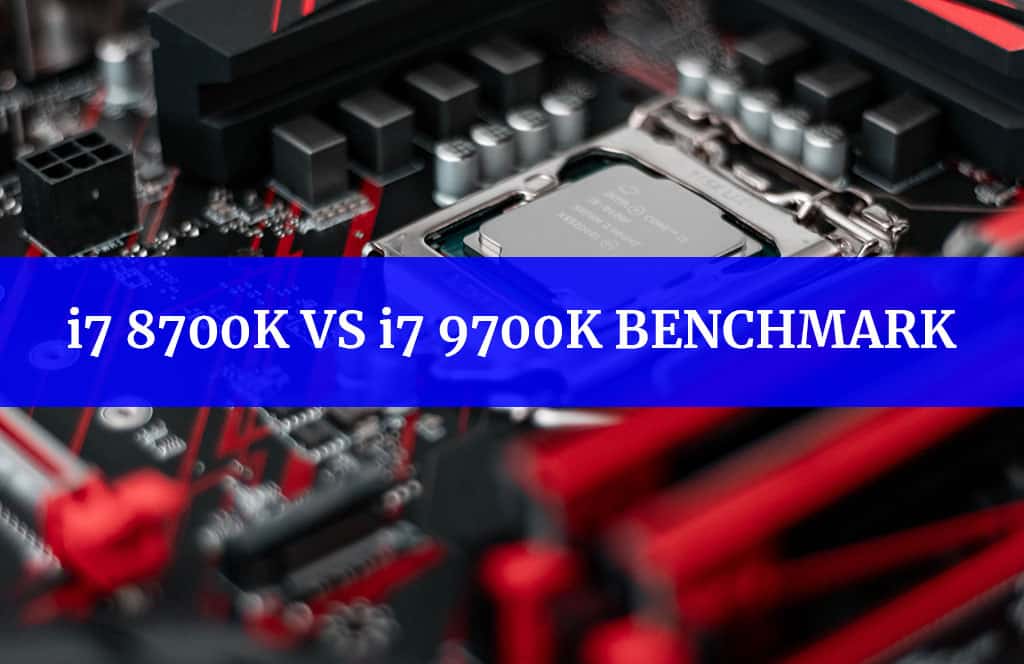 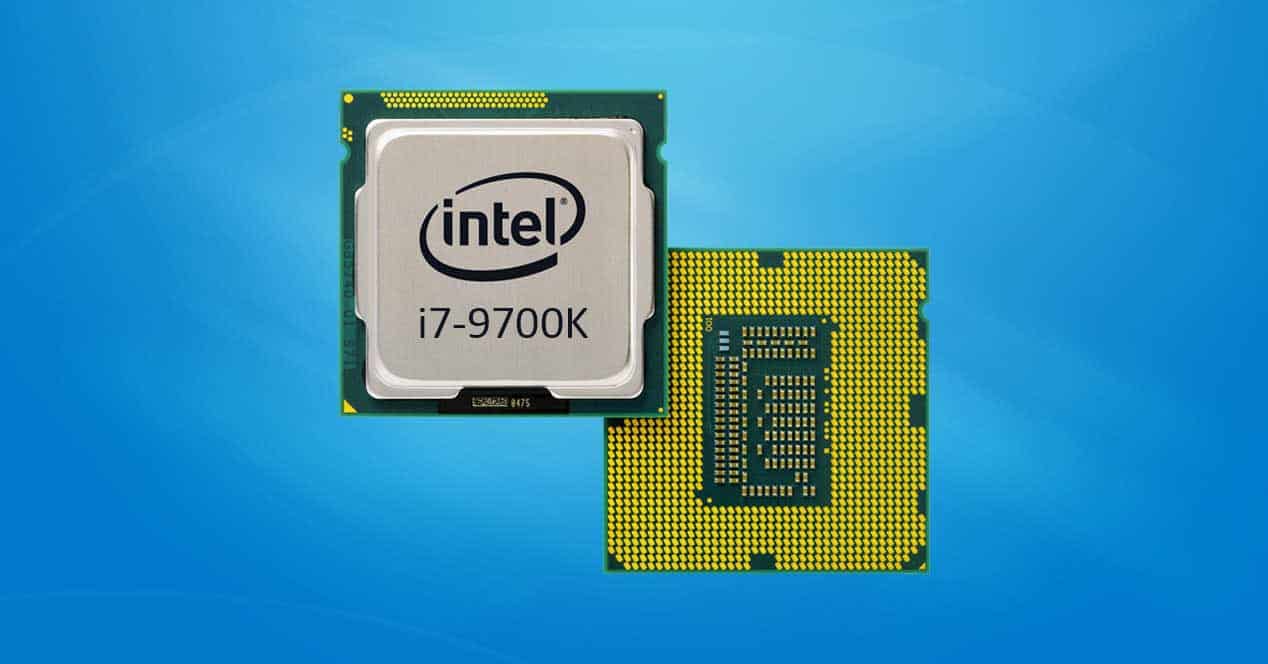 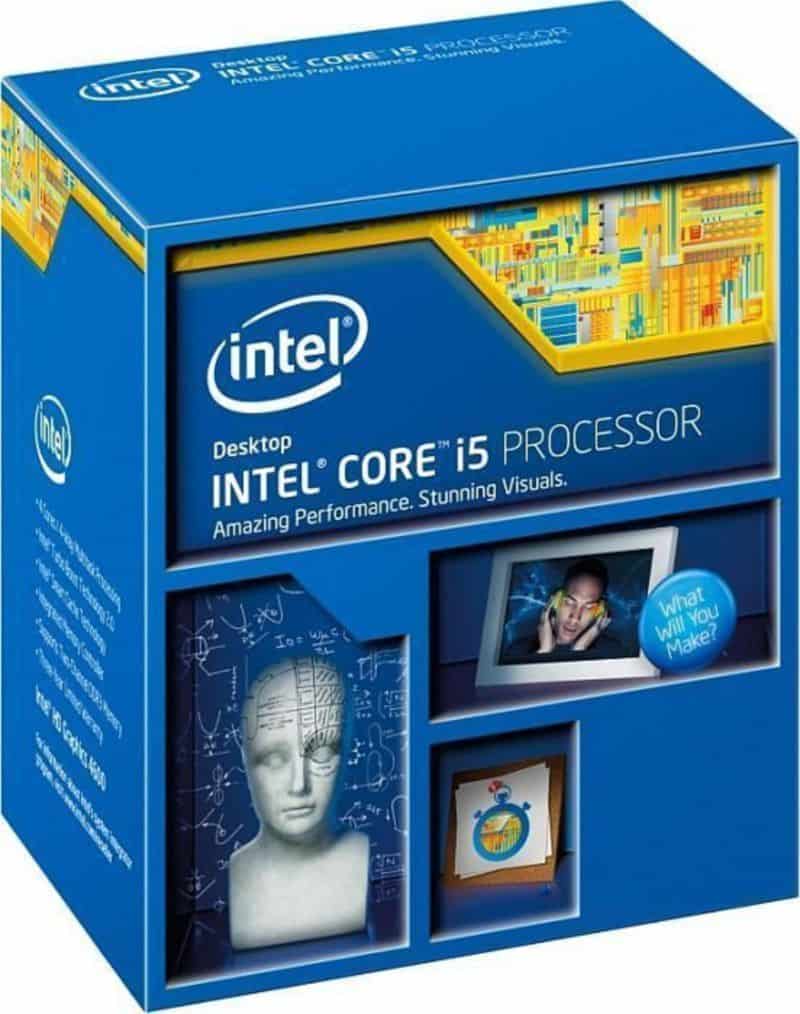 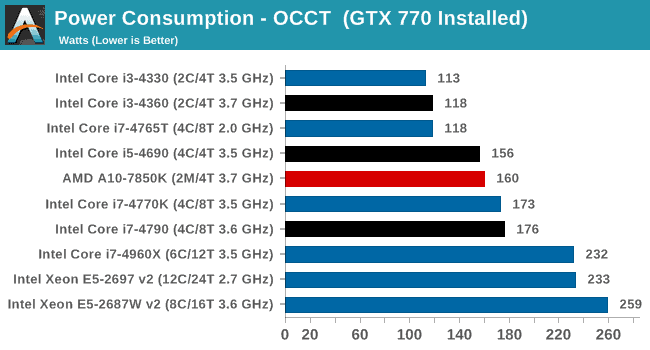