The best i5 processor for gaming is a question that is asked thousands of times every single year, computers & technology, in general, are evolving at an amazing rate with new and better releases every single year, it’s no wonder that this is asked all the time, there’s never a “correct” answer because with time new CPU’s are developed & released, and with it, the answer to this question changes as well.

It’s common knowledge that over the years gaming has become very CPU heavy so having a good CPU is key to achieving high FPS(Frames per second) in games or it can potentially bottleneck your graphics card and because of that we will tell you and explain why we chose the following CPUs and the best ones for gaming in 2021.

This CPU is widely regarded as one of the best i5’s of all time, if not the best after comparing the price/performance, it allows overclocking up to 4.8 GHz! Gaming nowadays still isn’t doing great in terms of optimization for hyper-threading & multi-core usage and as such a high-performance single-core processor is a must, this is also one of the reasons why there’s hardly any difference between a good i5 and an i7 even though the price tags are 100-200$ apart from each other.

This CPU allows overclocking to huge numbers which significantly boosts single-core performance while still having the 6 cores if the game allows multi-core processing.

It also has a decent/high Base clock frequency of 4.1Ghz which is pretty good by itself as well, even the non-overclockable version performs extremely well in all kinds of games, as such we consider the i5 10600 to be a great CPU worth buying and worthy of being in the top of our list. 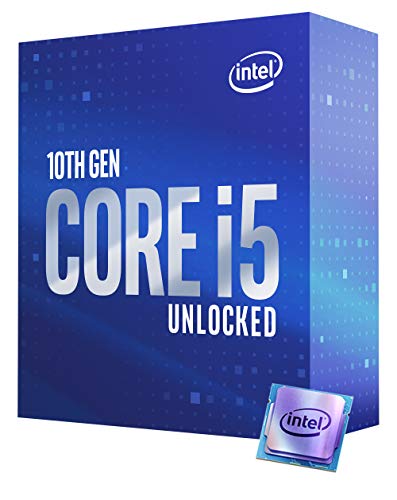 If you’re interested in getting the i5 10600K I also recommend you look for the best motherboard for i5 10600K since you will need a good motherboard to get the most out of this CPU and trust me, if you do overclock this then you will love its insane performance.

While the i5 9600K is nowhere near the top in terms of best gaming performance, it has the best price/performance ratio while still having a pretty decent performance, it can be up to 50-70$ cheaper than the 10600K while only losing the -200Mhz of clock frequency, the overall performance is also pretty good in all kinds of games and tends to be enough to run even big titles like Witcher 3 in high & ultra graphics if you have a strong graphics card, remember never to invest too much in one while disregarding the other, it’s a must to keep a good balance between the CPU & GPU for maximum performance or one will bottleneck the other.

We have decided to include it in this list due to its price/performance ratio, after some benchmarks we have seen that it only loses a handful of FPS when compared to the I5 10600 while also being a lot cheaper, and since not everyone will have the budget to buy the I5 10600K which for us holds the #1 spot in the rankings, we have decided that the i5 9600K is the perfect choice for everyone looking for a cheaper i5 with good gaming performance, it could also be considered the best in the category of best price/performance.

Top 5 i5 Processors for Gaming 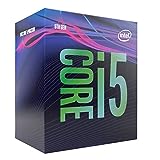 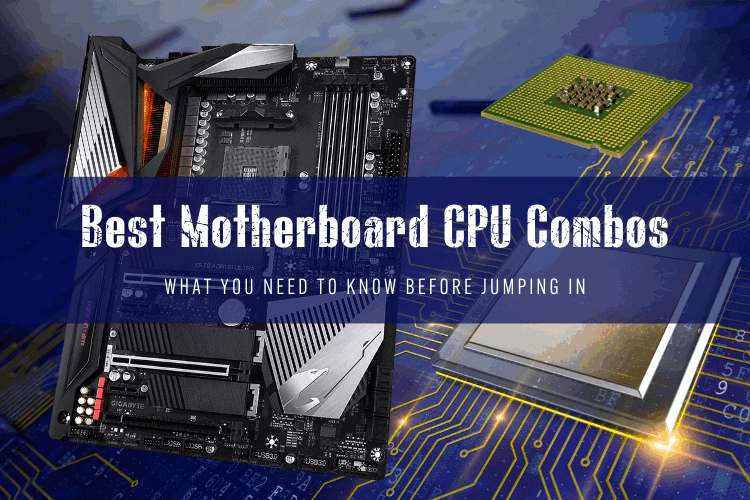 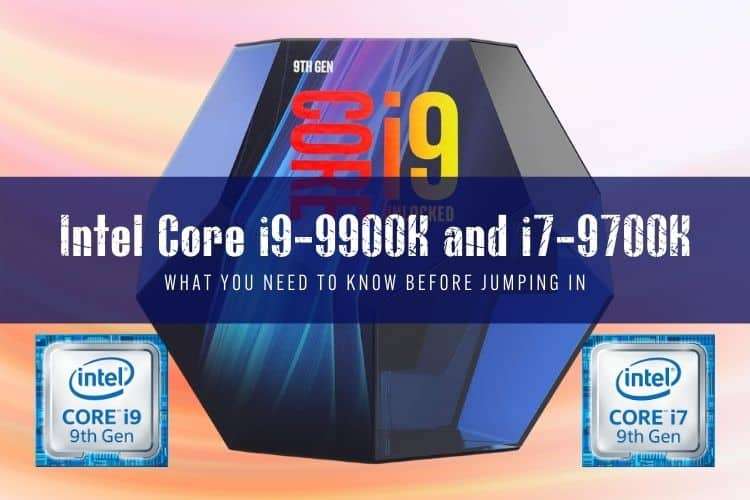 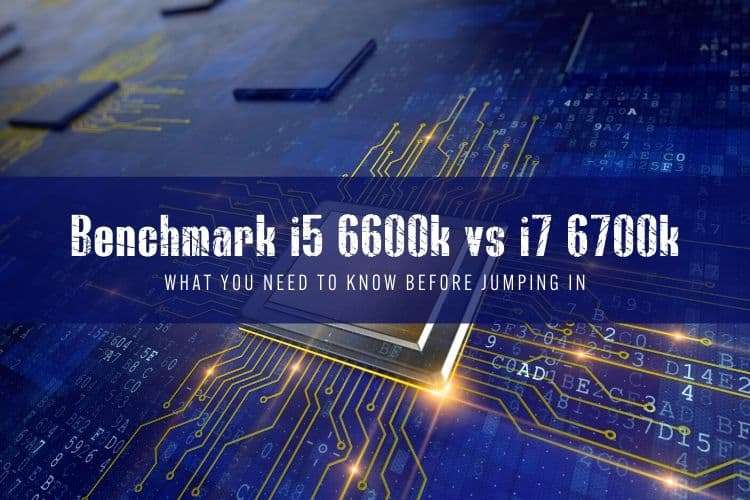 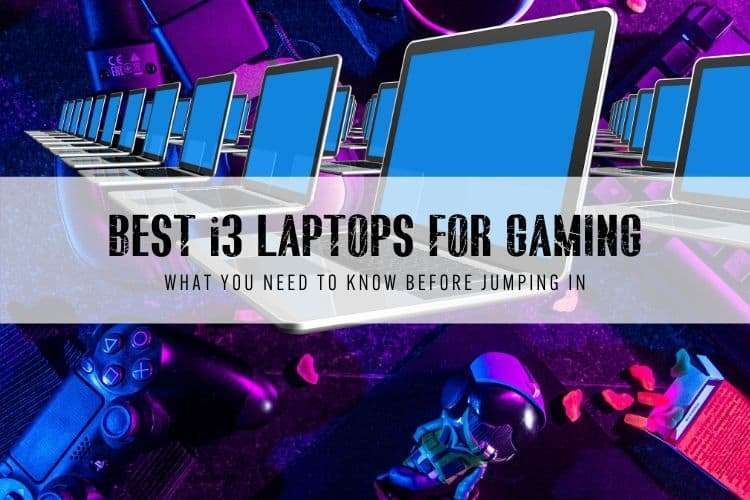 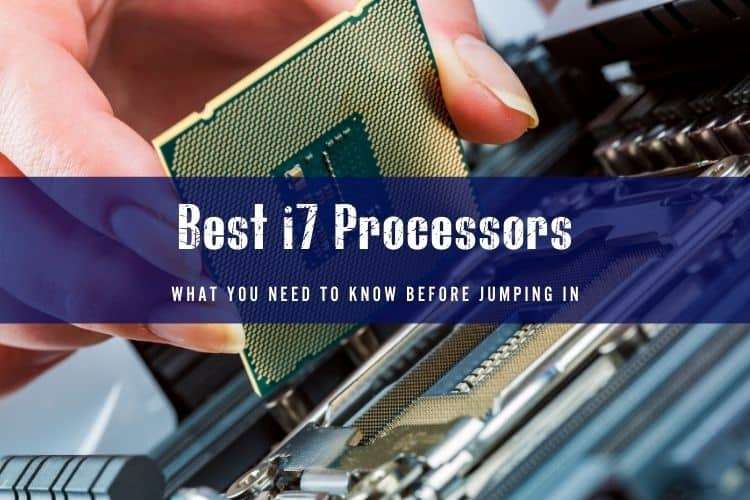