The I7 9700K is the latest high-end CPU from Intel; it came with the Coffe Lake Refresh architecture which changed the hardware world upside down, and if you’re here then you’re eager to find out which is the best Z390 motherboard for I7 9700K, don’t worry, we got the perfect choices for you!

Scroll down if you wish to go straight to the motherboard reviews instead of reading the following introduction.

Very few factors actually differentiate the High-end motherboards, however, the Maximus XI Hero is without a doubt the top tier choice for your gaming needs.

Everything you may look for in a motherboard, we guarantee you this one will have it, the “Maximus” franchise has been considered to be the best at what they do for years, and once again, after the release of Intel’s 9th generation, they yet again surprise us with these amazing designs and features.

Most features and extras when compared to all other options in this list.

None we could find, unless not being the cheapest counts? Haha 🙂

More expensive than the Maximus

The Prime Z390-A is your best bet if you can’t afford any of the above options, it can still get the job done of keeping your hardware secure along with giving you the capability to overclock, however, it does lack in some minor aspects which can be quite meaningful to some people.

Good alternative to both motherboards if on a very tight budget.

Honestly, the Coffe Lake & Coffe Lake Refresh microarchitectures have provided the most significant changes of the past decade when compared to the previous generations; They not only increased the cores & threads but also maintained the superb single core performance that we all expect from Intel Products. All in all, regardless of you picking the I7 8700K, the I7 9700k or even the I7 9900K, they’re all great CPUs which influences our decision regarding a motherboard of choice. 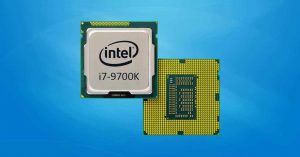 If you’re looking for the absolute best, then the Maximus is your choice with the Strix being a very good alternative, personally, we find the Maximus design & overall capabilities to take the throne.

If you’re on a budget, as mentioned before, you should go with the Z390-A despite having a weaker sound card, no WIFI Incorporated and a couple other minute differences.

What’s the difference between the 10nm+ process & 10nm & the 14nm process used in older generations?

The 10nm+ process is a direct upgrade of the 10nm & 14nm process, this means that the 10nm+ process method improves the performance of each capacitator while also reducing the power needed, for people that aren’t very technical, this may sound confusing, as such I believe this graph explains it pretty well, it’s much easier to understand it by visual help rather than reading about it. Unfortunately, Intel has not yet decided to use the 10nm processing method on their mainstream CPUs despite early leaks pointing that the I7 9700k would be the first mainstream CPU to use it.

Are you sure that the Coffe Lake Refresh Generation CPUs are Compatible with these Motherboards?

Yes, although the Z390 motherboards were initially released for the Coffe Lake-S CPUs, new versions have been launched making them also compatible with the 9th Generation.

You can indeed overclock with them; if you’ve got a quality motherboard, then it will surely allow overclocking, with this said, we still recommend to take the necessary precautions & take the overclocking slowly and steadily to avoid damaging your hardware.

Which is the Cheapest Z390 Motherboard?

The Z390-A Prime is the cheapest option in our list by quite a stretch. Going for the cheapest option may not be ideal due to certain lack of features such as sound card not being as good and no onboard WIFI, however, if you don’t have an issue with that then it’s a perfect choice for you.

The I7 7700K has been out for a couple years now (as of November 2020) and as such he price has reduced drastically, at the start, it didn’t matter much since the price was very high and similar on most stores & websites but it’s different now and from what we’ve found Amazon has the cheapest I7 7700K for sale right now.

Rumor says that Intel finally started to increase the Cores from their CPU due to AMD’s competitions & the release of AMD Ryzen’s, this theory is further supported due to Intel’s earlier release of the I7 8700K which bumped the cores from 4 to 6 and threads all the way up to 12. However, Intel decided to completely crush their competition by releasing the Coffee Lake Refresh Architecture which features the 14nm+ processing.

During the early stages, leaks told us that the I7 9700K would be using the 10nm processing method, which is a direct improvement of the 14nm process used by most generations in the past few years. Unfortunately, it’s been exposed as a false leak, and it will instead be featuring the 10nm processing. (Check the FAQ at the bottom of the page for an explanation of the difference between 14nm and 10nm processing).

Even though Intel didn’t upgrade from 14nm to 10nm, they still increase the numbers of cores & threads of the I7 9700K, this is a massive upgrade from the already innovative I7 8700K. The cores went from 6 all the way to 8, however, unfortunately, the threads have actually been reduced down to 8 along with no Hyperthreading, overall, this isn’t much of an issue considering the extra 2 cores and if you’re into gaming, hyperthreading was never important for gaming, to begin with (yet anyway.)

The increase in cores and threads is a great news for video editors & gamers all around the world due to the benefits that they bring. Video editing will be faster & smoother, as well as in gaming the FPS boost will be enormous when compared to the top CPUs from a few generations back. As games start to become more optimized for hyperthreading the better will I7 CPU’s be.

With this said, if you’re planning on making a gaming rig with this excellent CPU then you should also focus on getting a good gaming motherboard to go with it.

Getting a powerful board will not only allow you to overclock it to the extreme thus improving single-core performance, but it will also provide stability & security to your system, which is something you should not disregard, without further ado, let’s answer your question. 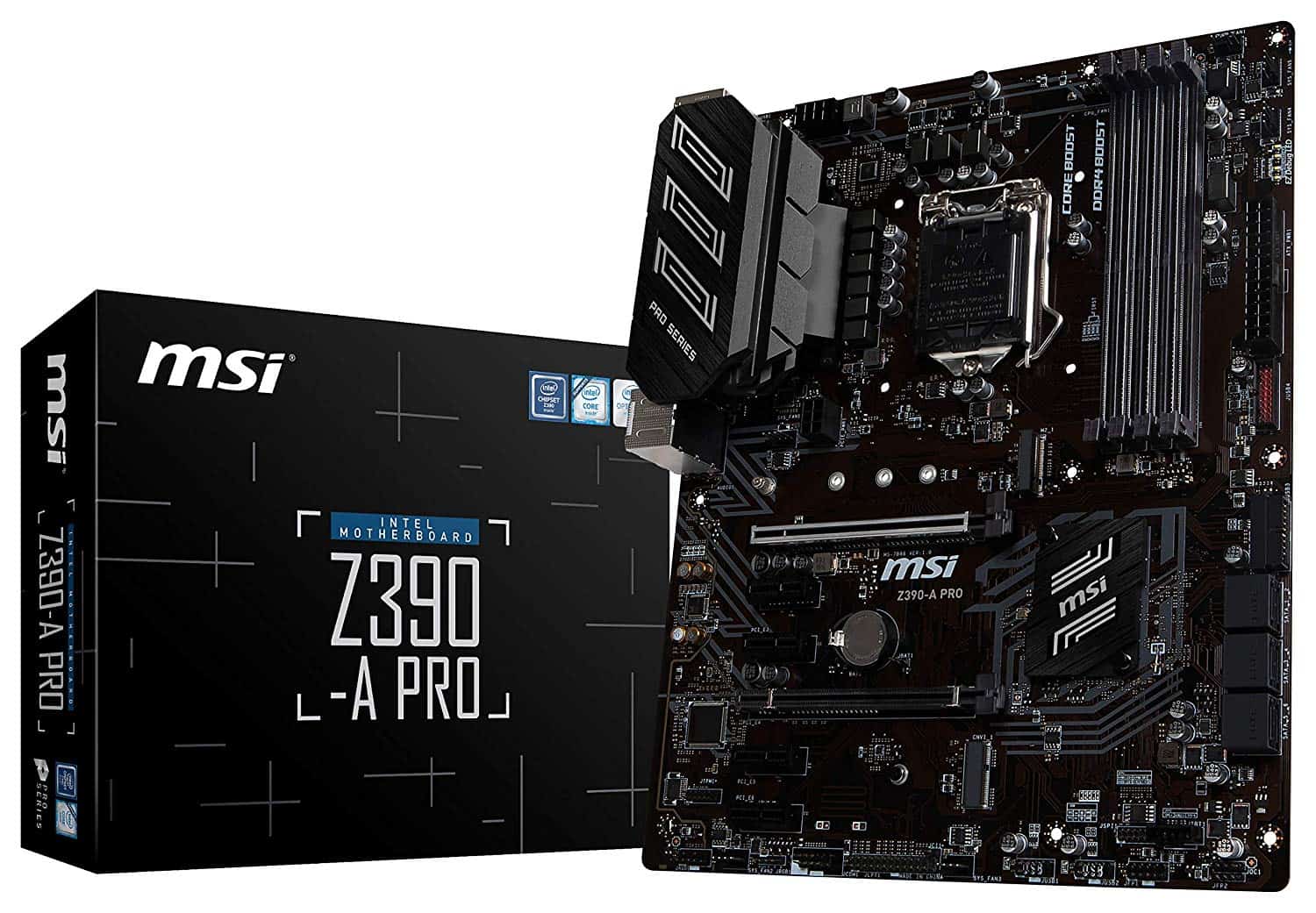 Cheapest Z390 Motherboard On The Market 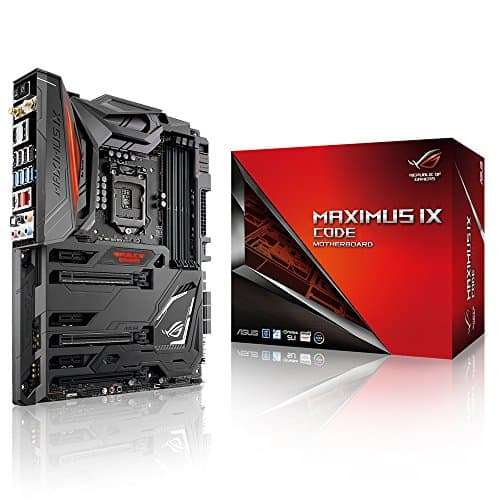 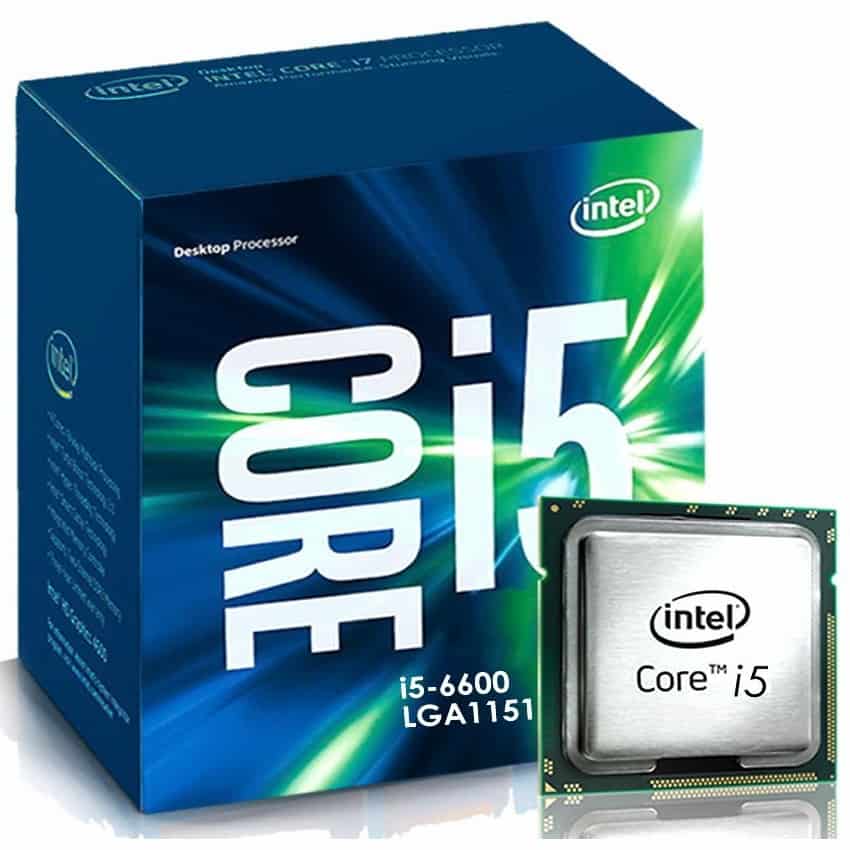